When the rental expires, all markings are stored in your Newzik account so you can retrieve them next season. 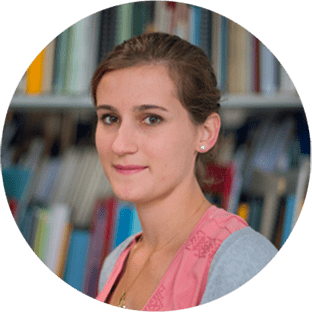 “With Newzik I can receive digital material from publishers and immediately distribute it to our musicians. This allows them to work from home but also helps me for last-minute program changes.”

No more hard copies or heavy one-to-one emails. Distribute all the parts easily within your Newzik workspace, and use access rights and restrictions to protect your files.

Thanks to Newzik's cloud-based infrastructure, your musicians can access and work on their scores from anywhere. 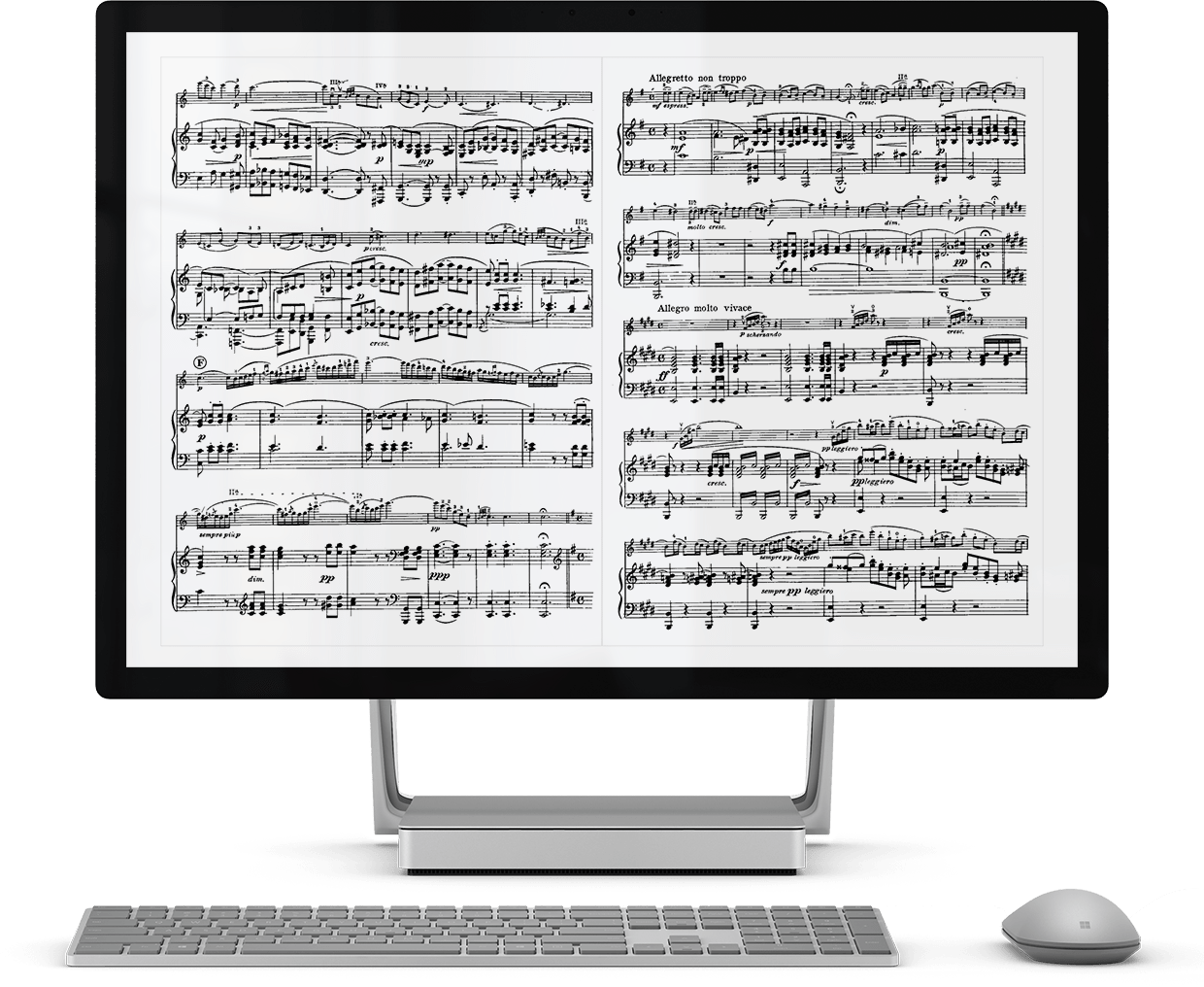 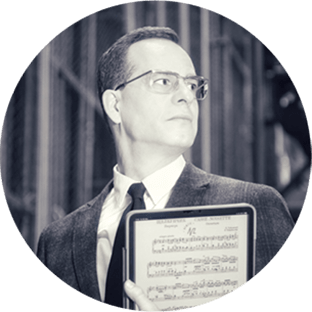 “In this period of limited rehearsals and compressed workflow, Newzik is becoming more helpful than ever.”

Save time in rehearsals

Liberate your musicians from the constraints of paper. Newzik gives them professional tools to mark-up their music, share their bowings, turn pages hands-free and customize the display of their scores. 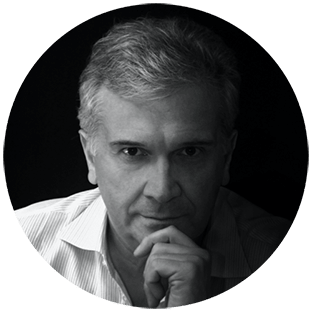 “The fact that I can instantly send all my notes, corrections and indications to every singer in the middle of rehearsal is to me the greatest strength of Newzik.”

Move to a paperless performance

Page turning is a nightmare with paper scores. Use a Bluetooth foot pedal to turn pages hands-free and activate Half-Page Turn to anticipate every bar easily.

With its Performance Mode and 7+ hours of autonomy, the Newzik app is your best ally for performing on stage. 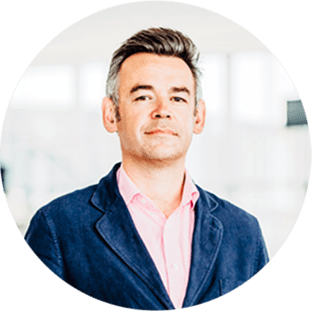 “With iPads set up, our orchestra looks brilliant. Which is especially important for us now because we move to streaming.”

All the help you need

Ensembles of more than 20 users get a dedicated account manager to help with all business and technical requests.

“The singers and I developed new conducting codes to adapt to the possibilities of the tool, and it only took us a month before being 100% self-sufficient in our use of digital scores.”

All products. One subscription.

per user per year

Enjoy Newzik with all features and unlimited storage.

Determine what each member can upload, edit, download or delete from a Project.

Add or transfer licenses at will to welcome guest staff and receive a single yearly invoice.

Get a dedicated account manager to help you with all business inquiries.

Rouen Opera House: the first live concert on iPads ever

“We know that a revolution is coming. A digital revolution. For us it is interesting to pioneer this project and help build a new model for the orchestral world.” – Claire Roserot de Melin, Head of the Rouen Opera House.

In September 2016, Newzik teamed up with the Rouen Opera House to create the world’s first concert using 12.9" iPad Pros. The results were amazing.

“I recommend the Newzik App as a perfect collaboration tool, where you can make all the important annotations to the music, and then make it available to all colleagues.” – Maximilian Kurz, stage manager, Vienna State Opera

In January 2018, the Vienna State Opera kicked off the implementation of Newzik to equip all departments in the house with iPads and digital scores.

A contemporary ensemble on performing from digital scores