With only two days of rehearsals before the actual concert, the musicians didn’t have time to waste. So the challenge was two-fold. One, to make the transition from paper and pencil to digital as smooth as possible. Two, to do it in the minimal timeframe that was given before having to perform in front of 900 people. Although most of the performers had never used iPad music readers and Bluetooth Foot Pedals, they quickly adapted to the technology.

The concert took place to close to the Impressionists Festival in the Opera de Rouen and the 80 musicians read the sheet music off iPad Pros.

The results were amazing

After a successful concert and by the end of the trial, each musician filled out a survey about their experience.

Rate your experience with Newzik: 82%

Do you think that digital will replace paper? 80% Yes

“What I find amazing is the notion of music together. I’m interested in what we are doing with this application, and how it is linked to collaboration. For example, if the first violinist makes a down-bow (music symbol) on his score, the fourteen violinists behind him will get the information instantaneously.”

“We began trying the software yesterday. Between then and now there is already a huge difference to how we’re using it. We are quickly realizing its tangible benefits. For example, to cut and eventually eliminate a section, normally you must erase everything. Now this is accomplished in just one click. Turning pages with a pedal, to go forward and backward. There are things that are easier and go much faster. That’s for sure.”

“For us it is interesting to be pioneering this project and see how we can work together on building an efficient tool. A tool to serve as the new model of the orchestral world.” 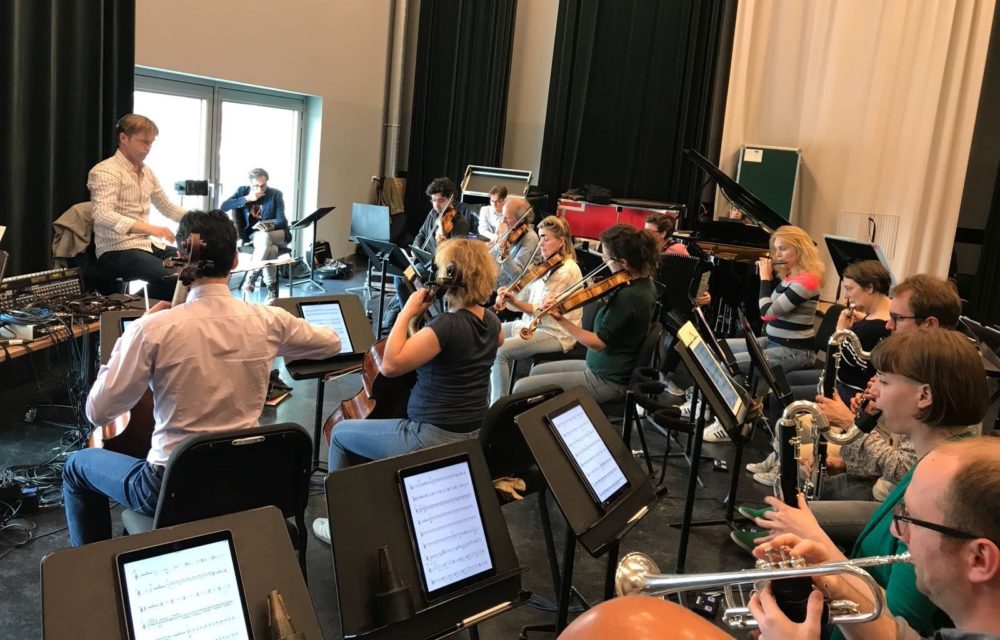 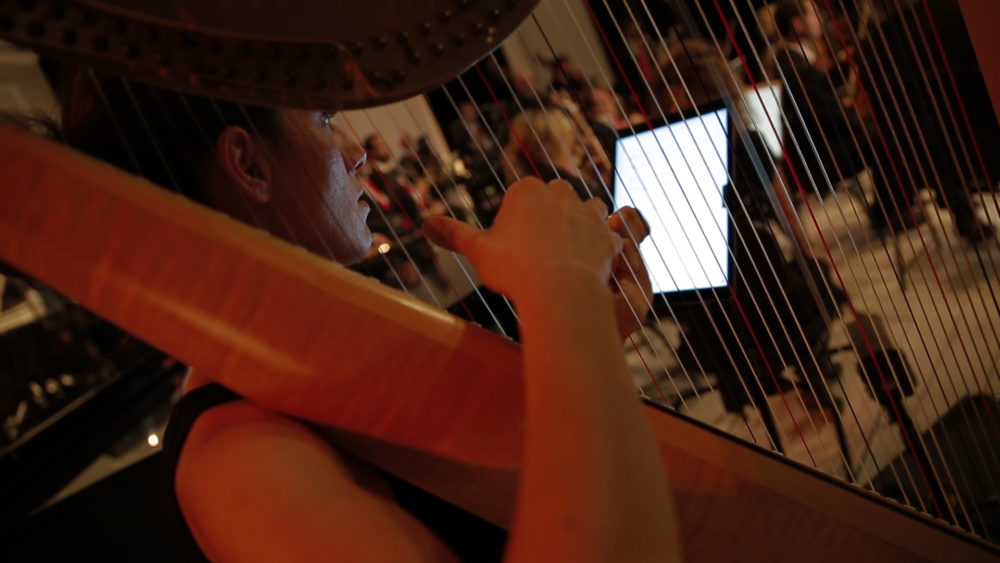 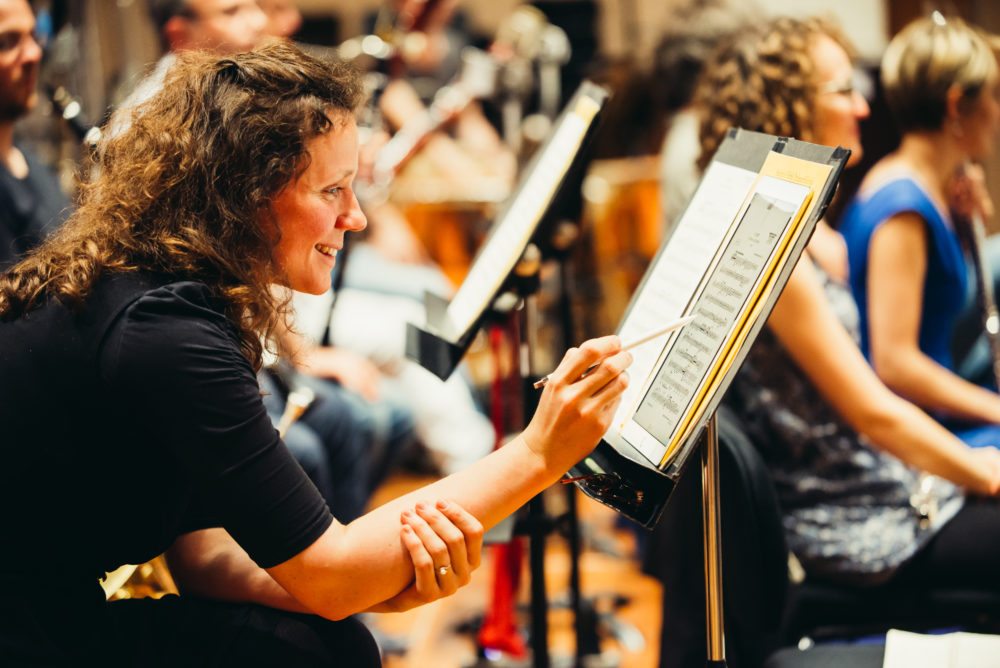 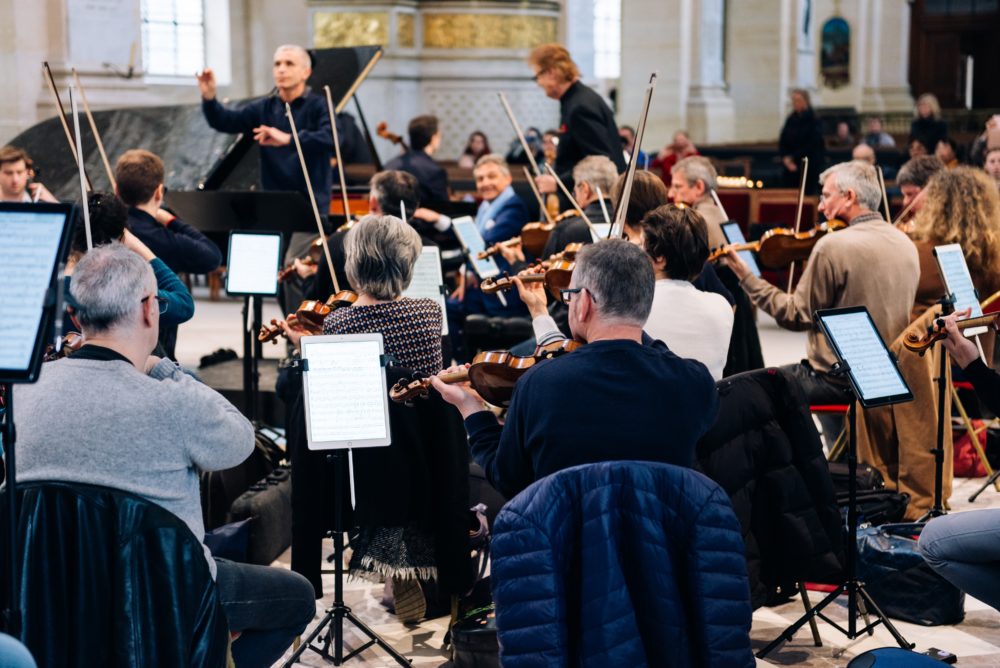 The Rouen Opera House was founded in 1998 by Austrian conductor Oswald Sallaberger and is located in Rouen, Normandy. The Theater of the Arts is well renowned for hosting some of the largest productions from around the world and sees thousands of enthusiastic classical music lovers pass through its doors every day.